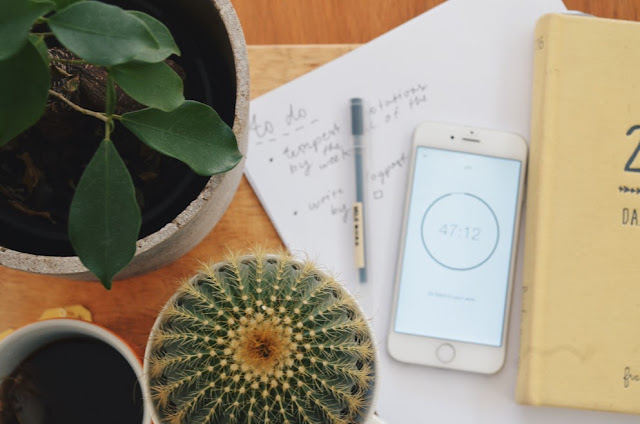 There was a time where I was addicted to to-do lists. I'm not talking like years ago, I'm talking like last month, like last week. They covered my entire life, all my planners, notebooks, journals: filled with little lists, little boxes to tick off. I've always been obsessed with the idea of productivity instead of genuinely being productive, something  more common than I probably realise. To do lists tie into that. My to-do lists have always been ambitious and value, usually including things I had already done. I was listening to a podcast recently that said that people do this so they feel more in control but actually gives us more incentive to take breaks, be less productive. You know the thing where you put, feed dog on the top of your list, only to tick it off immediately because you did it an hour ago. Then you take a bath for an hour, good job you. We've all been there, but what are we actually doing wrong.

TOO IDEALISTIC?
There’s too much to do and you want to write 3 essays in an hour. You're assured of your own brilliance and if you can't write those three essays between 2 and 3, you’ll beat yourself up.

recipe for success
Put less on your plate. Give yourself 3 hours for an essay. Overcompensate to ensure your work is a better quality. Work out realistic time periods for yourself.

TOO VAGUE?
You don’t actually know what you’re doing yet, your path is unclear. What does the task entail? Fuck knows

recipe for success
Break tasks into focused, bite-sized chunks. Write a plan, give yourself to work out exactly what you’re trying to do.

TIME-BOUND?
Your task doesn’t have a deadline! Give up now man, where’s your motivation!

I don’t need to spell this one out. Give yourself a bloody deadline. 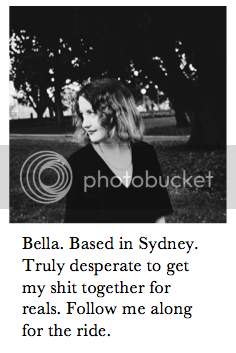